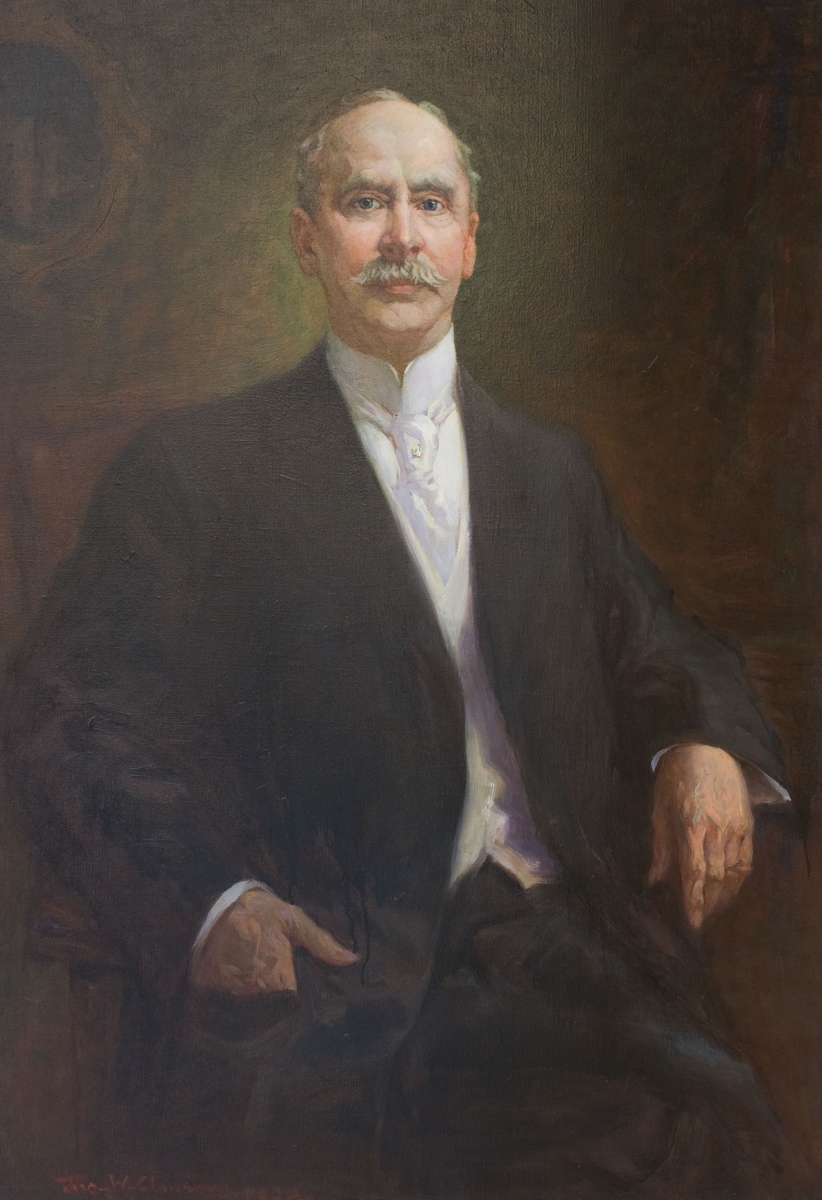 John Christopher Cutler (1846–1928) was born in Sheffield, England, and immigrated to Utah with his family in 1864. He became a businessman and worked for many local companies and banks. Cutler secured the GOP nomination for governor and won the 1904 election with the support of the “Federal Bunch,” a powerful group of Republicans led by U.S. Senator Reed Smoot. Cutler indicated in his inaugural address that, rather than make radical changes to the young state government, his administration would uphold current successful policies.

Cutler’s contributions to the state included establishing a juvenile court system and creating a board to manage state parks. In 1907, Cutler proposed that the Legislature fund the construction of a state capitol, but the Legislature refused. The Legislature also denied Cutler’s request for an institution to care for handicapped individuals. Due to an ideological split in the Republican Party, Cutler lost favor with the Federal Bunch and withdrew from the 1908 gubernatorial election to support the nomination of William Spry.

John Willard “Will” Clawson (1858–1936) was a nationally known portrait painter. He studied locally with George Ottinger and in Europe with Impressionist masters Edouard Manet and Claude Monet. Clawson painted the portraits of many society figures of his day, including his grandfather, Brigham Young, and three other Utah governors: Wells, Bamberger, and Dern.