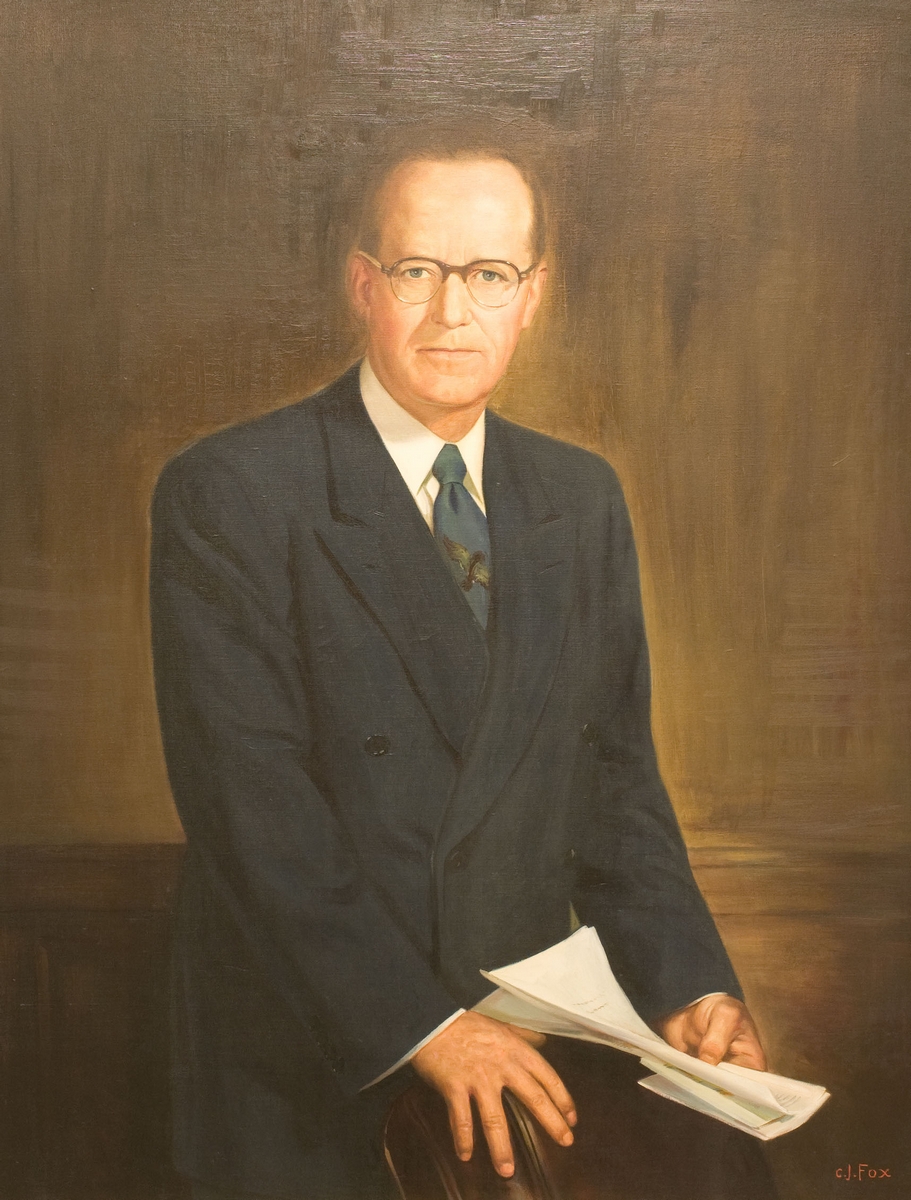 Joseph Bracken Lee (1899–1996) was born in Price, Utah. He served in the army during World War I and owned successful real estate and insurance businesses. He first entered the world of politics as the mayor of Price, an office he held for 12 years. After making several bids for Congress and governor, Lee was elected governor in 1948.

Lee entered the national spotlight with his battle against federal income tax and his ideas regarding reform in state government. He made deep cuts in many state agency budgets, despite Utah’s $9 million budget surplus. He reorganized the welfare, highway, and education departments and created a state motor pool. A controversial governor, Lee often stated his low opinion of teachers and school administrators, which eventually united the entire educational establishment against him. Despite having some political enemies, Lee’s popularity as governor remained strong enough for him to win a second term.

Lee ran for a third term, this time on the Independent ticket. After Republican George D. Clyde won the election, Lee went on to run for other public offices. In 1959, he became mayor of Salt Lake City and served for 12 years. When he retired at age 73, Lee had served an impressive 32 years in elective office in Utah.

C.J. Fox is infamous not for his portfolio, but for his story. As reported by TIME magazine in March 1978, C.J. Fox was a pseudonym for businessman and art dealer Leo Fox. As early as the 1940s, Leo Fox solicited portrait commissions under the name “Charles J. Fox,” advertising the painter as “the son of a well-known Austrian artist.” Leo Fox paid obscure artists to complete—from photographs—the portraits of hundreds of prominent Americans. Each commissioned portrait was signed and sold by “C.J. Fox.”