Every year, the seasonal shift from winter to spring is especially noticeable  with the blossoming of 433 Yoshino cherry trees that line the .7 mile Memorial Walkway encircling Capitol Hill. 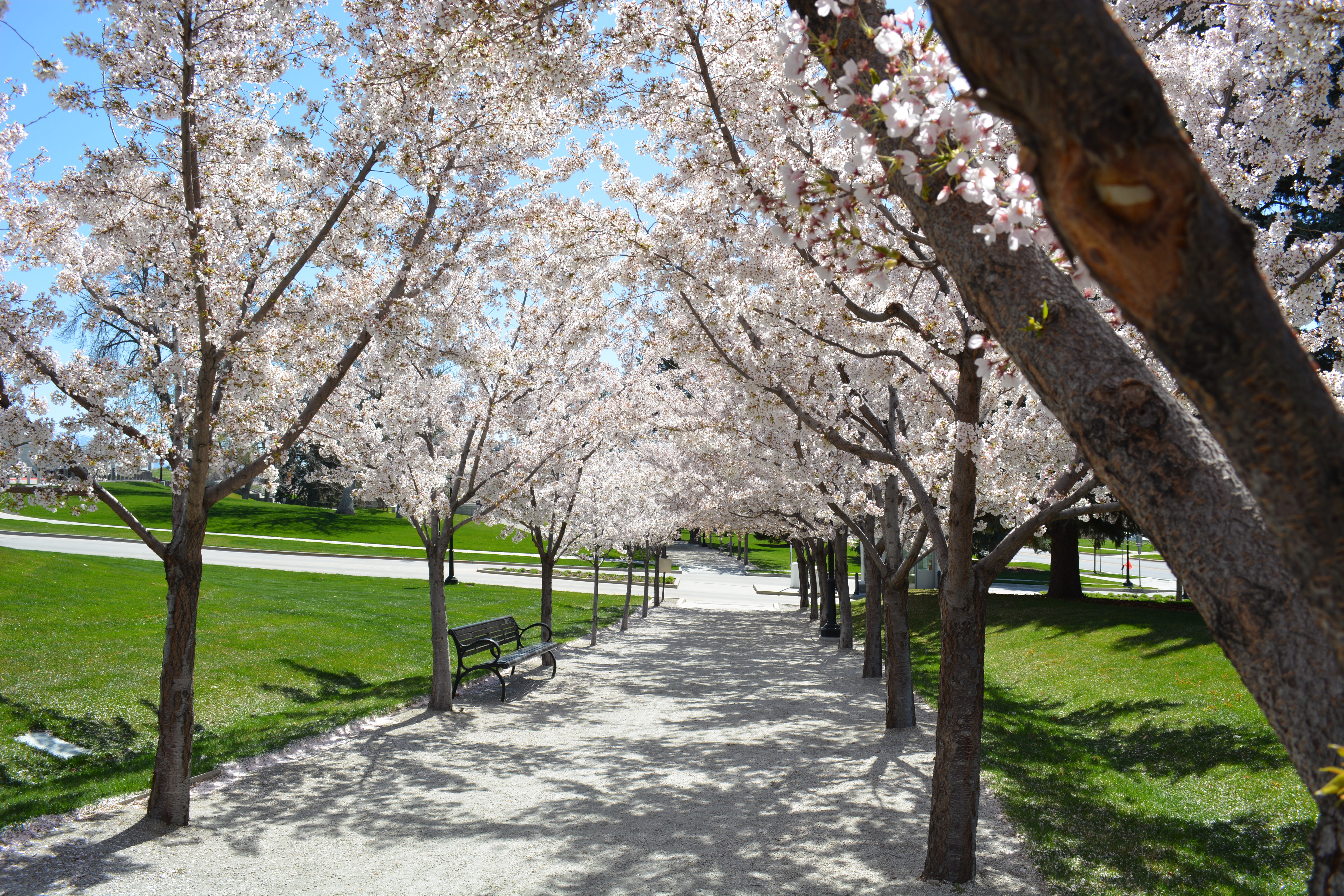 Most often, the cherry blossoms bloom late-March to early-April, and only stay in bloom a couple of weeks. The cherry buds burst open this past weekend, as if to celebrate the first day of Spring, so catch a view of their fluffy, fleeting beauty while you can! Bring some friends, a camera, or a picnic–even animals are welcome if you clean up after them! 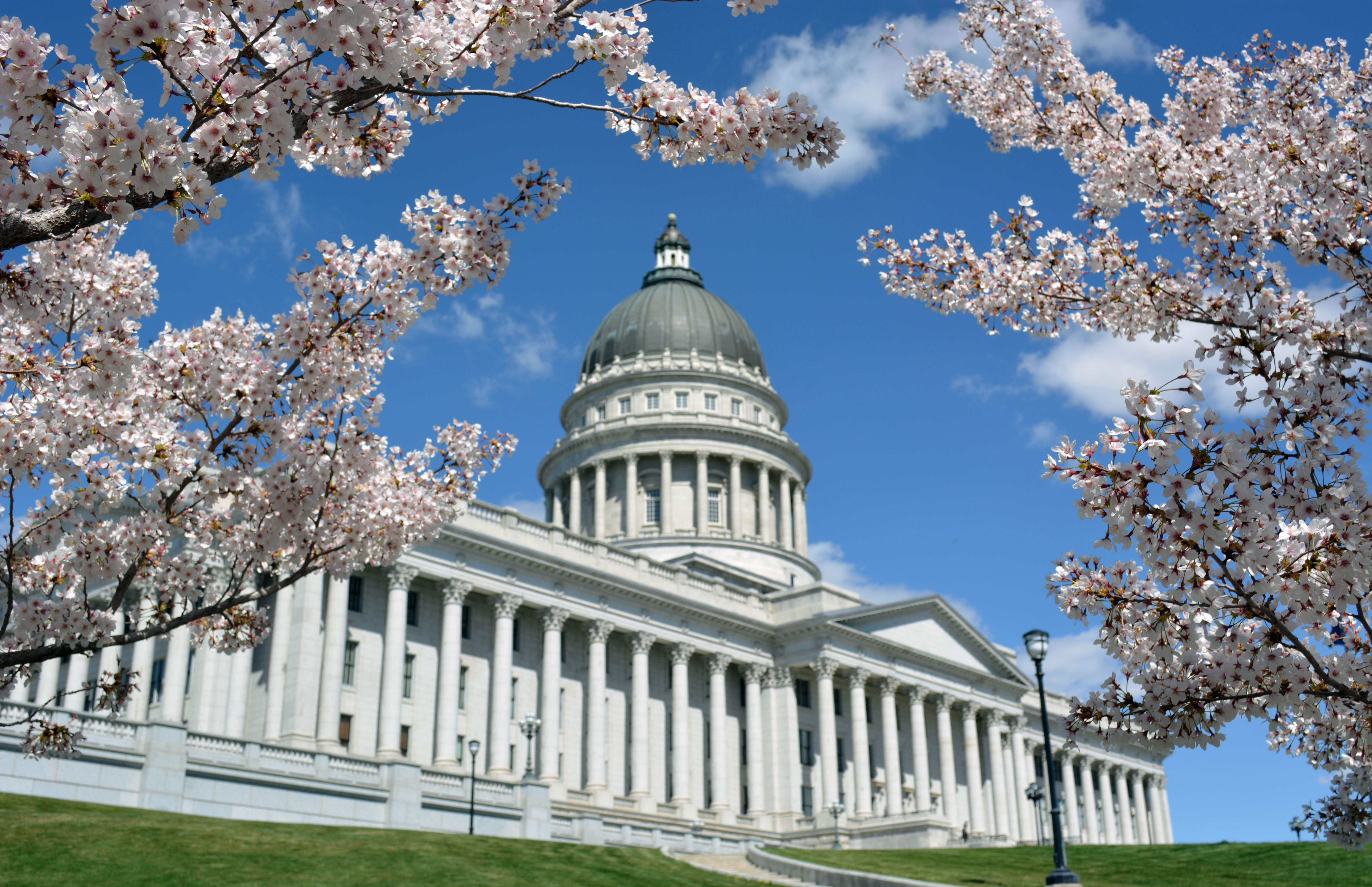 Though stunning in themselves, the cherry blossoms also tell an interesting story of diplomacy. 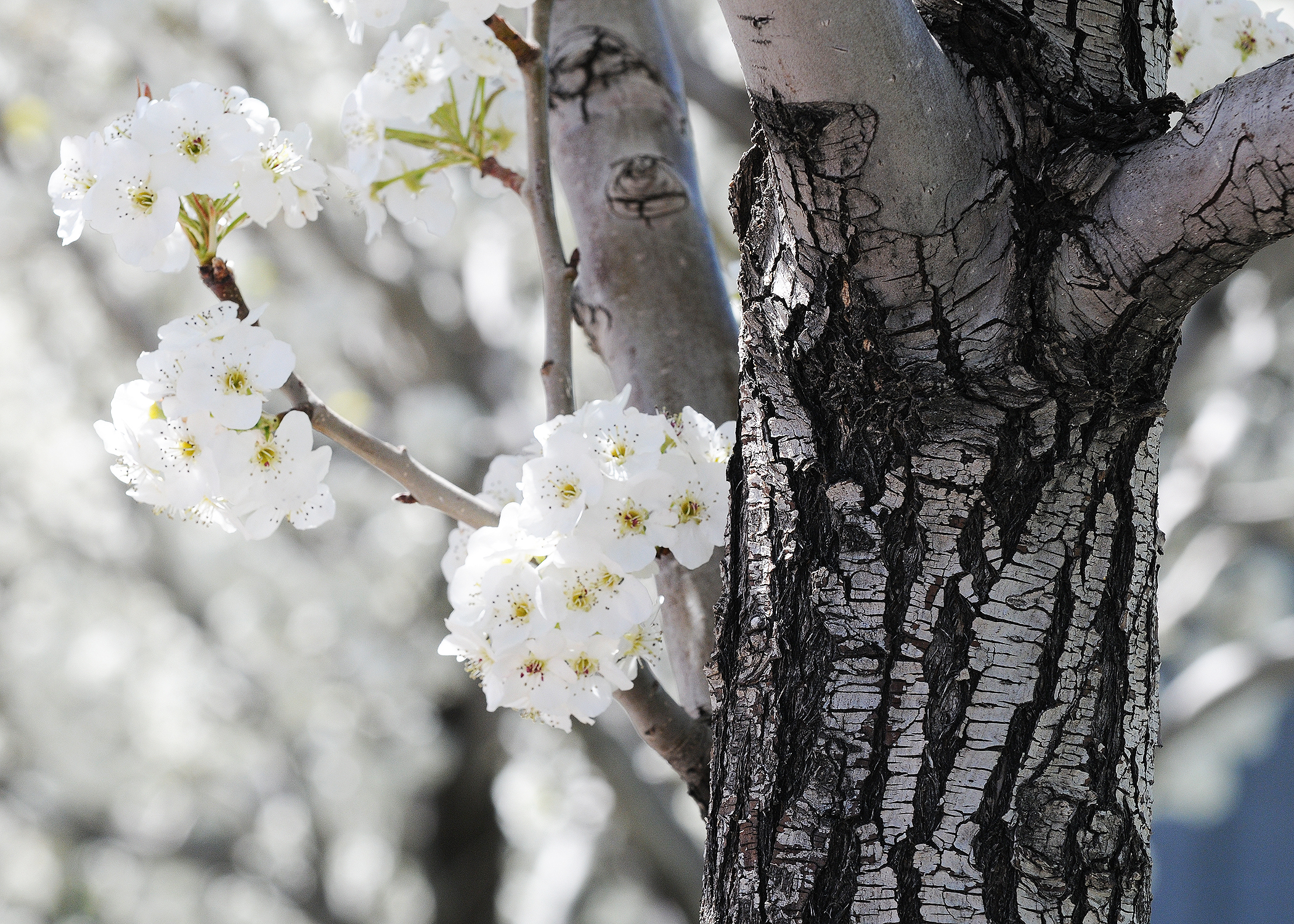 As a symbol of friendship and reconciliation following World War II, the cherry trees were sent by the Japanese to Utah.  To honor that friendship, they were placed around the Utah State Capitol. Many other states and the nation’s Capitol also boast Japanese blossoming cherry trees in the spring.

In Japan, blossoming cherry trees, with their rapidly appearing flowers that die within weeks, symbolize the impermanence of life, or as Anthropologist Ohnuki-Tierney writes, “the cycle of life, death and rebirth, on the one hand, and of productive and reproductive powers, on the other.” Though, many Americans also see them as the advent to Spring! 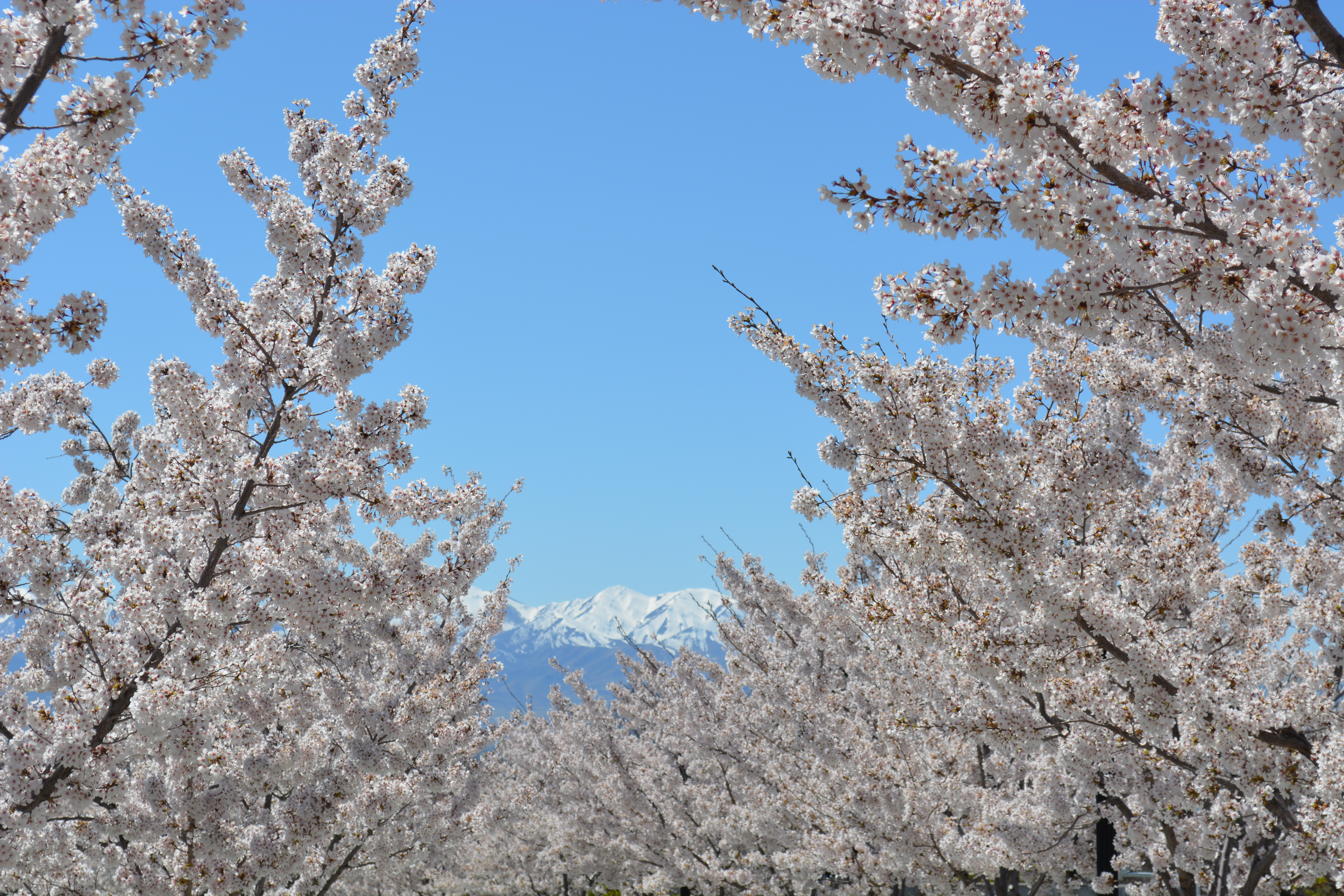 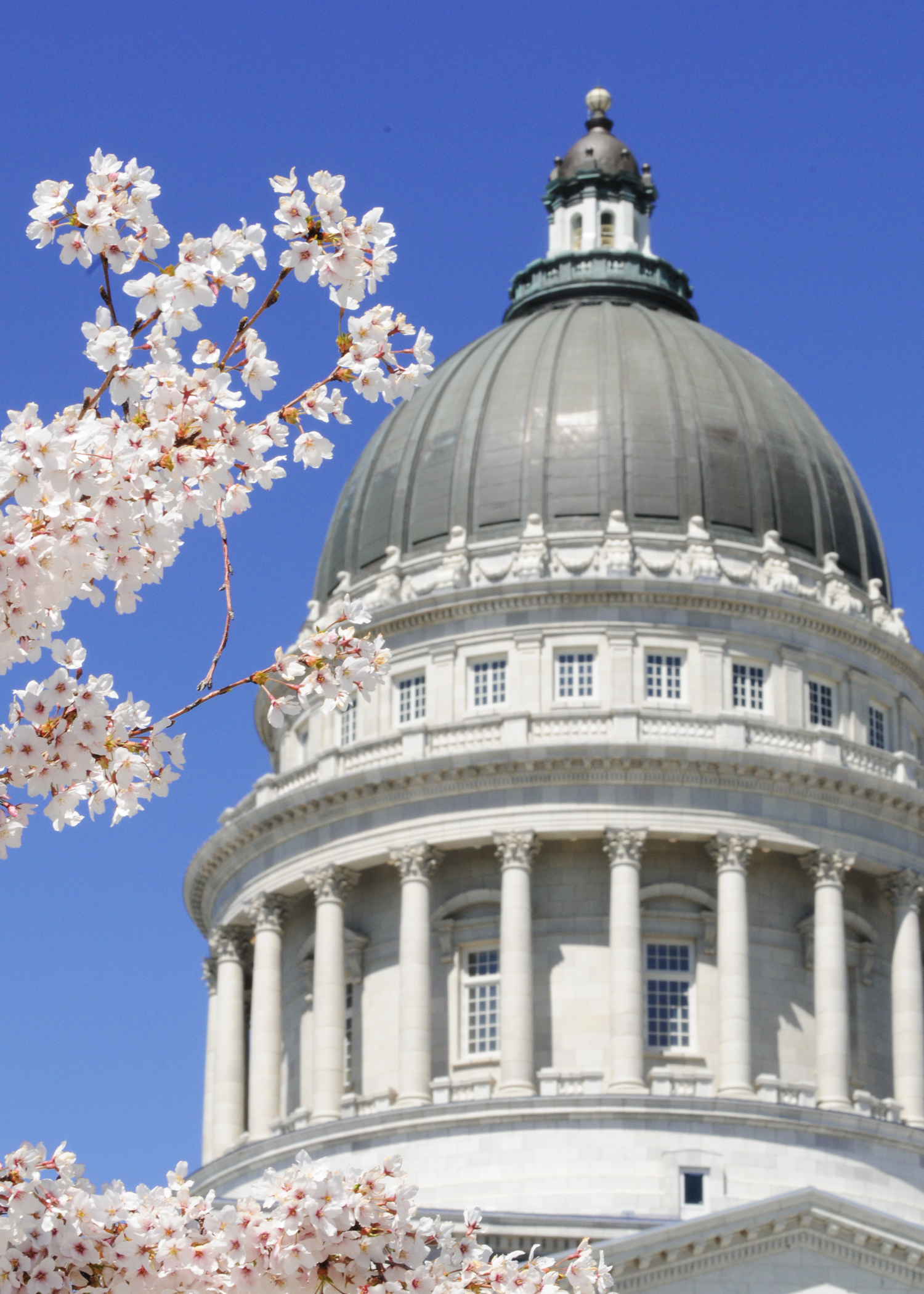 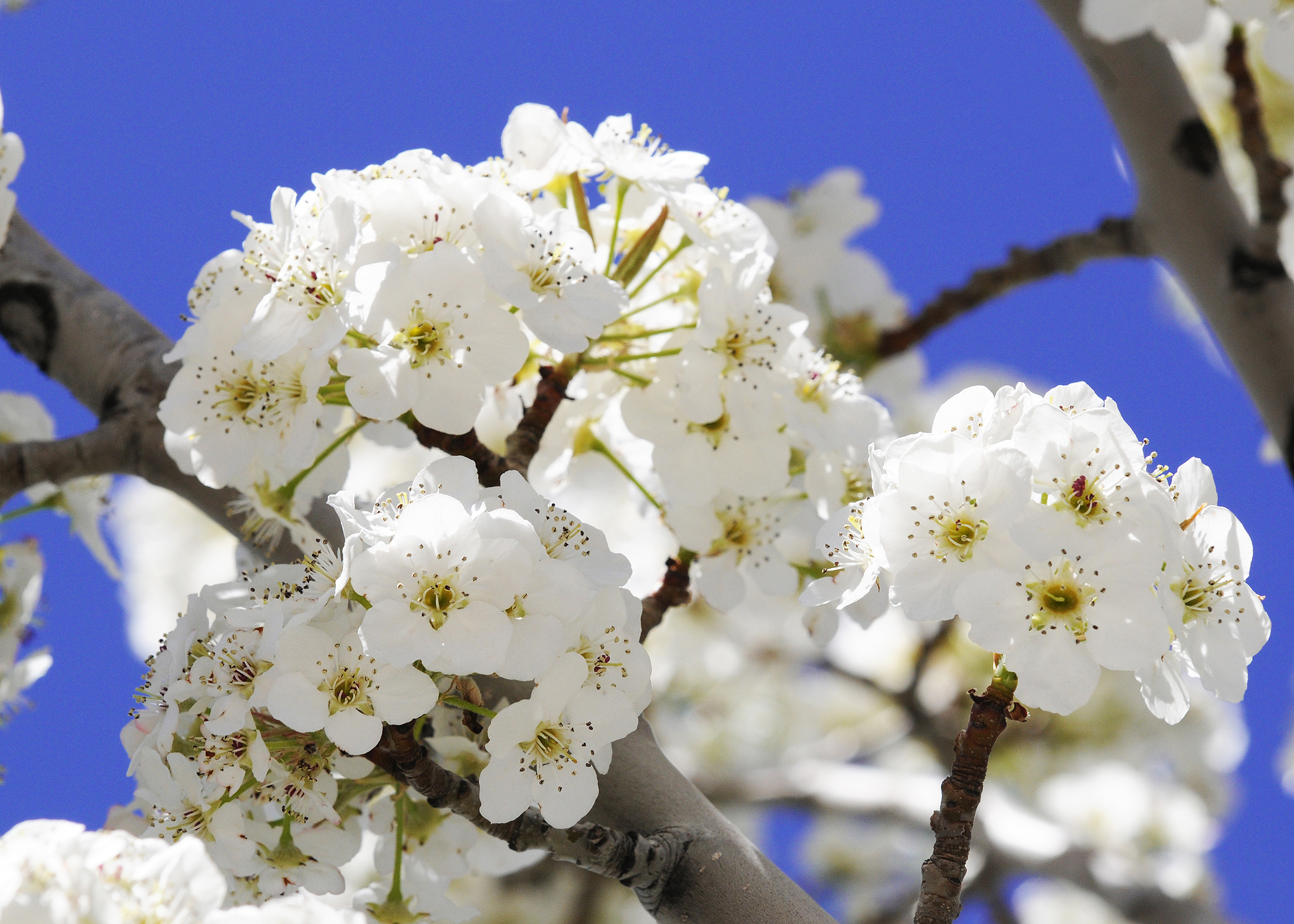